As part of the distribution of UAH 4.6 billion in budget subsidies for 2022, the government must resume the programme of state support for Ukrainian seed production.

This was stated by the President of the Ukrainian Agrarian Confederation Leonid Kozachenko, reports AgroPolit.

According to him, support for domestic seed production is to ensure national food security, new jobs, taxes paid in the country, import substitution, development of the fodder base for livestock and many other things.

"Ukrainian seed production is an industry that requires state support from the budget for 2022. After all, competition with importers in the domestic market is serious enough and the government must look after the interests of its domestic producers, as is done around the world. Look at Europe: it invests billions of euros in the whole into state support of various sub-sectors of agriculture and then their subsidized production finds its way to our market," Kozachenko said.

In his opinion, state support should be aimed primarily at farmers, not holding companies.

"In 2018 and 2019, the state support for the seed industry was already in effect - there was a programme "Private compensation (80%) of the cost of seeds of domestic selection category basic, certified" purchased from seed farms (excluding the amount of VAT, but not more than 80 thousand UAH per farm). It was successful - and then was abolished. This error should be corrected and such programme should be updated, and the number of payments should be updated accordingly," explains the President of UAC.

The STSU should control the quality of these seeds - it has the appropriate laboratories, he said. At the same time, certain restrictions should be imposed on the content of this government support.

In addition, according to Leonid Kozachenko, another option could be considered.

"There are companies in Ukraine that grow and sell quality seeds to farmers every year. It is not worse than imported, although the scientific material and technical base of producers desires better, of course. To catch up with foreign breeding, Ukrainian producers need loans to create the appropriate scientific and material technical base. Therefore, it would be useful to introduce also the program of partial compensation of bank interests when purchasing the equipment for such purposes by Ukrainian seed companies," - added UAC president. 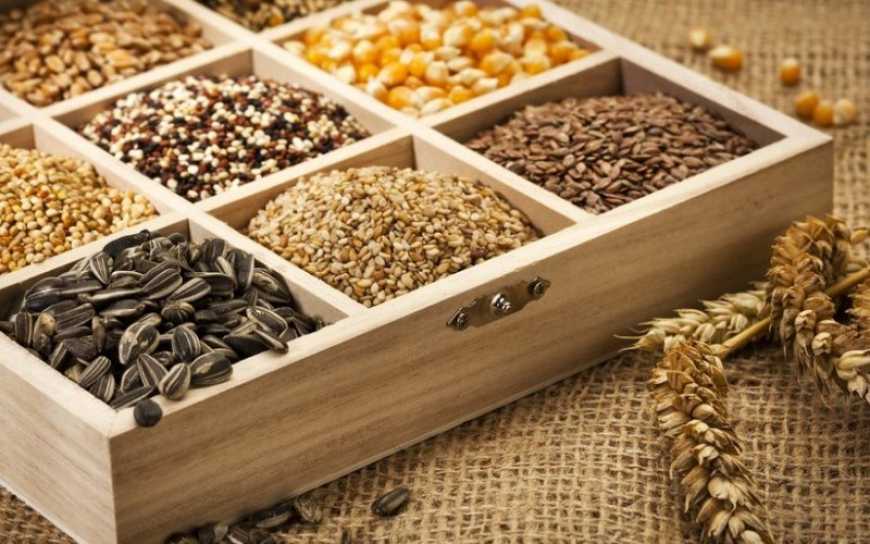